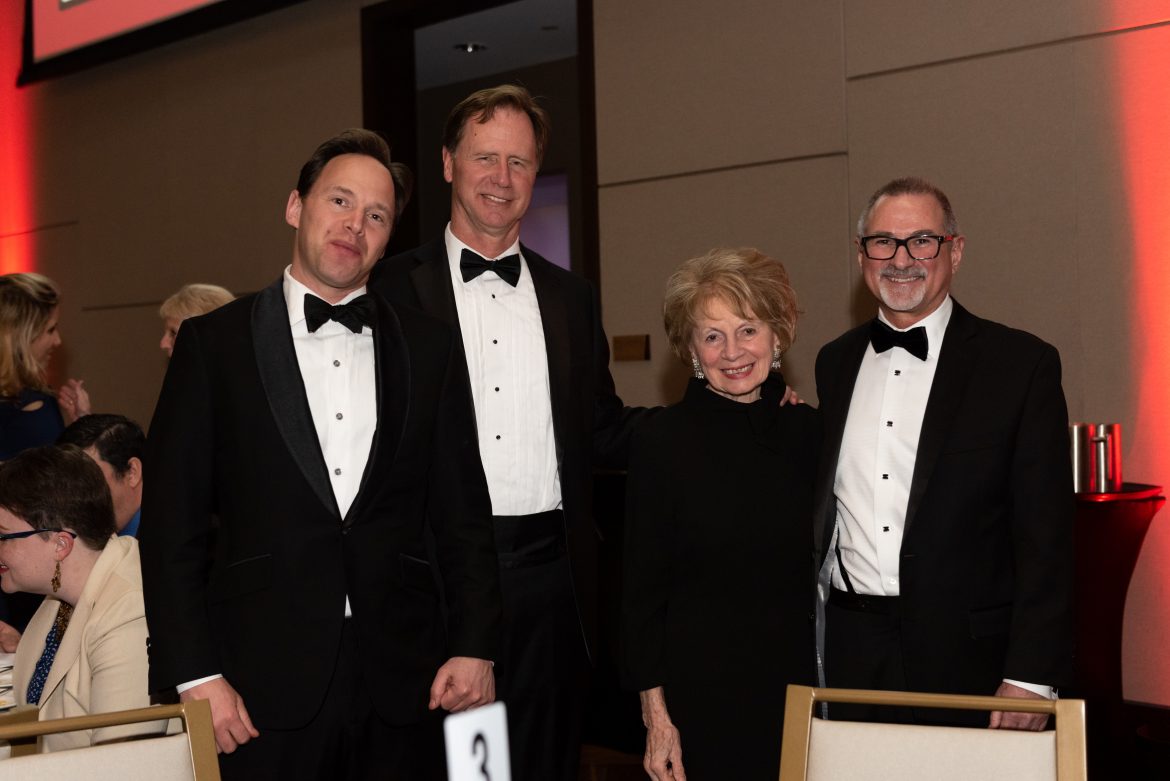 Hospice of the Chesapeake recently celebrated four decades of history with its 40th Anniversary Gala, a stellar event that first and foremost celebrated the many volunteers, professionals, donors and families who have shared the path in the four-decade journey of one of the nation’s first hospice organizations.

The gala held March 16 at the Live! Hotel at Arundel Mills in Hanover, Maryland, brought in more than 650 thousand dollars that will support the organization’s hospice, palliative and bereavement care programs and services provided to patients and families in Anne Arundel and Prince George’s counties.

Around 550 people enjoyed an evening that included dinner, dancing, live and silent auctions and musical entertainment by Radio City. During the event “Celebrating 40 Years of Care,” a video produced by VPC, Inc., featuring team members, volunteers, donors and patient family members, was debuted to poignantly share the mission of the organization. This video can be viewed at https://vimeo.com/325024381. 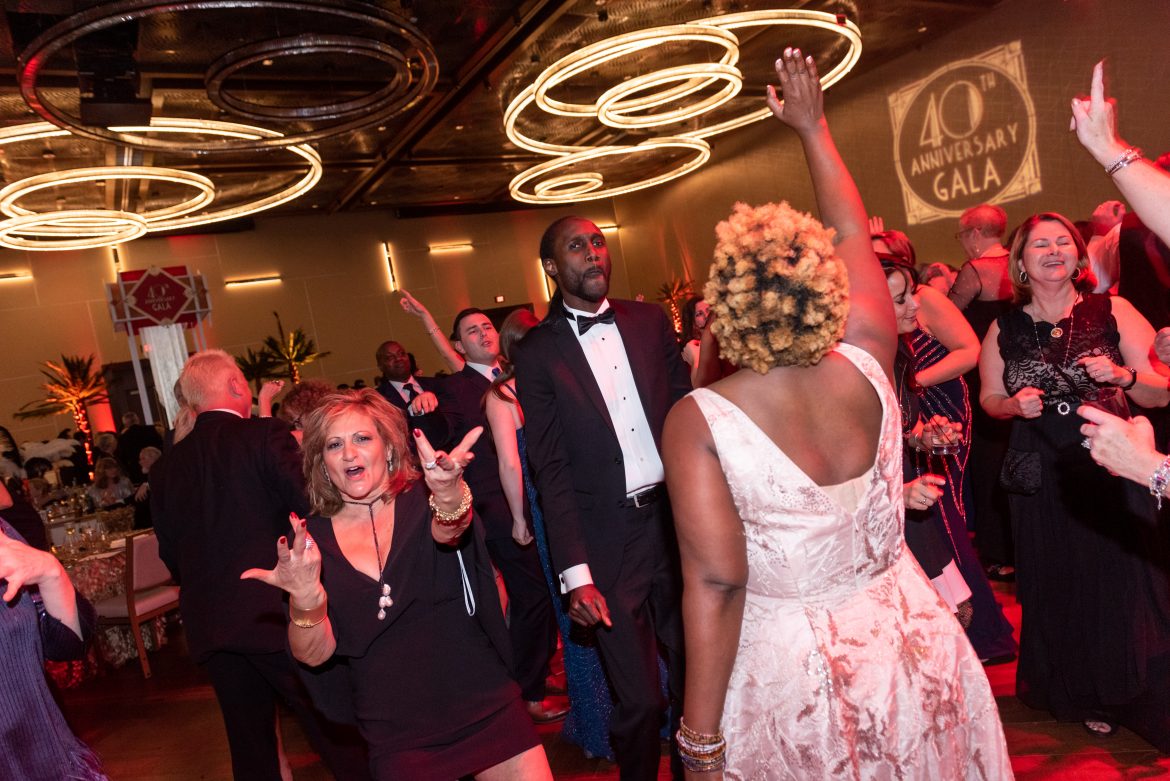 Another part of Hospice of the Chesapeake’s history is that there is always plenty of dancing at its galas, and this 40th anniversary celebration was no exception. Photo by Alison Harbaugh, Sugar Farm Productions 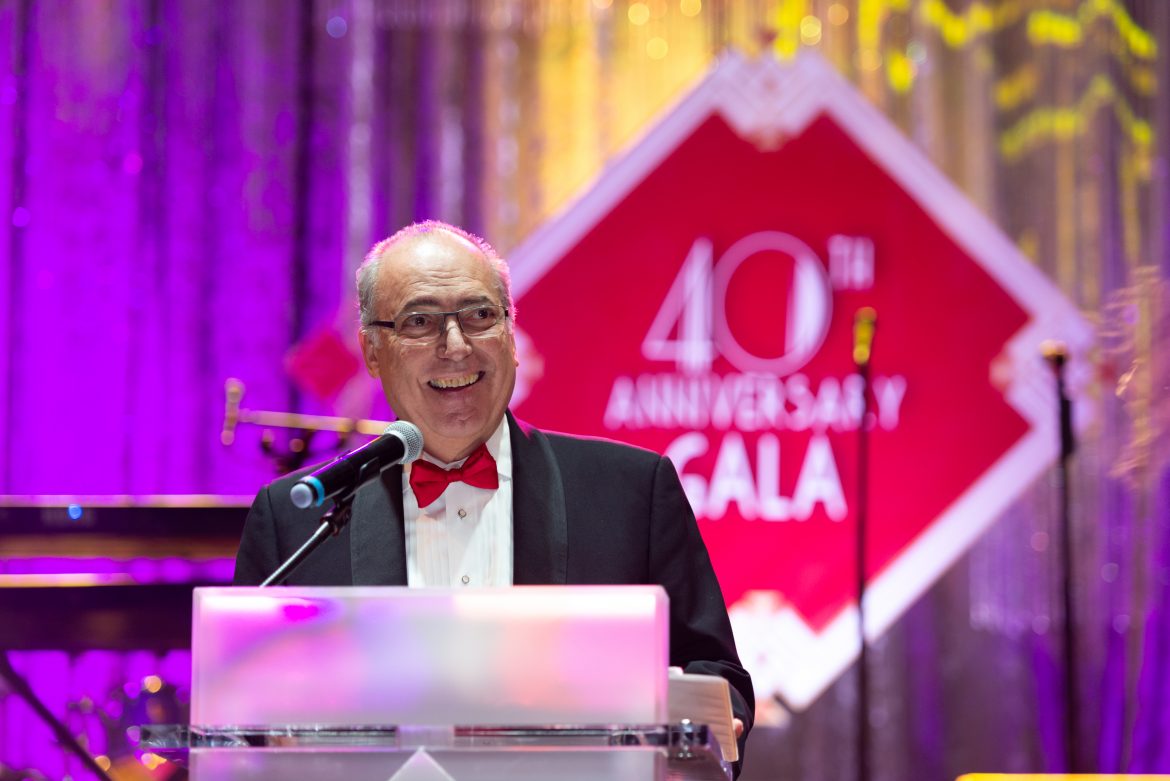 Steve Samaras of Zachary’s Jewelers served as the evening’s emcee, and deftly cajoled the crowd into lifting their bidding paddles, helping the organizers to make the fundraiser a $650,000 success. Photo by Alison Harbaugh, Sugar Farm Productions 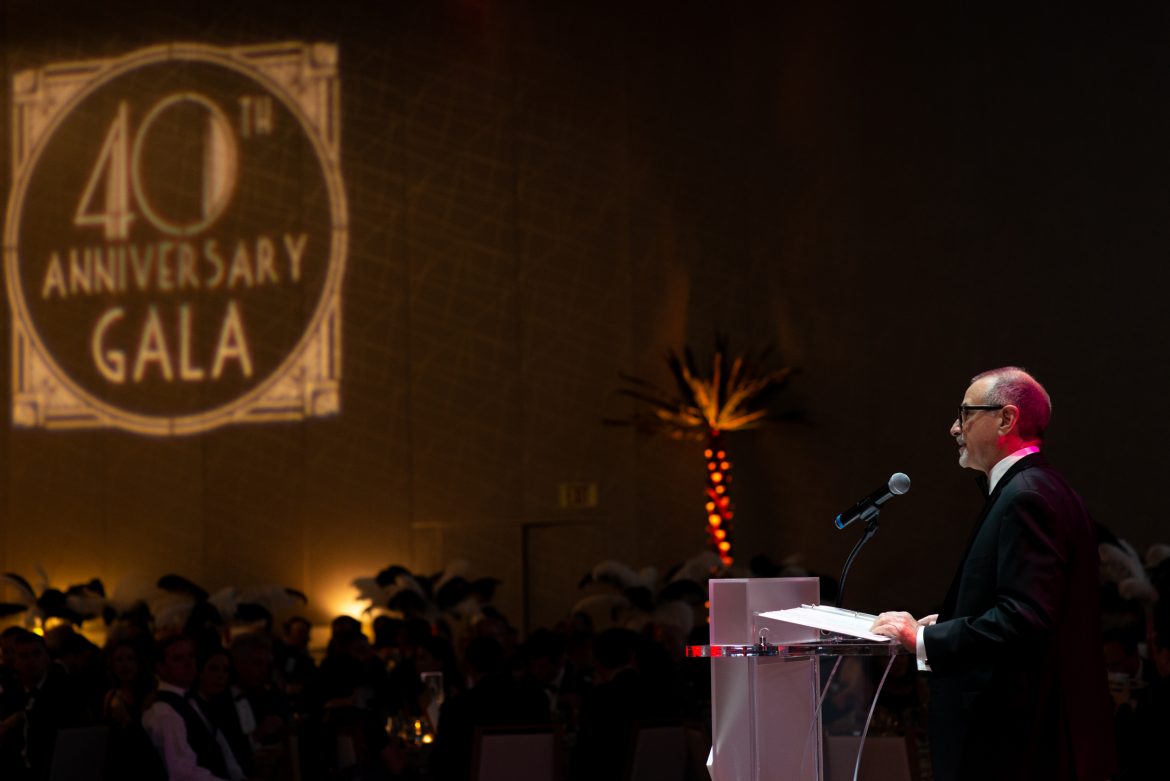