The role PTSD can play in grief 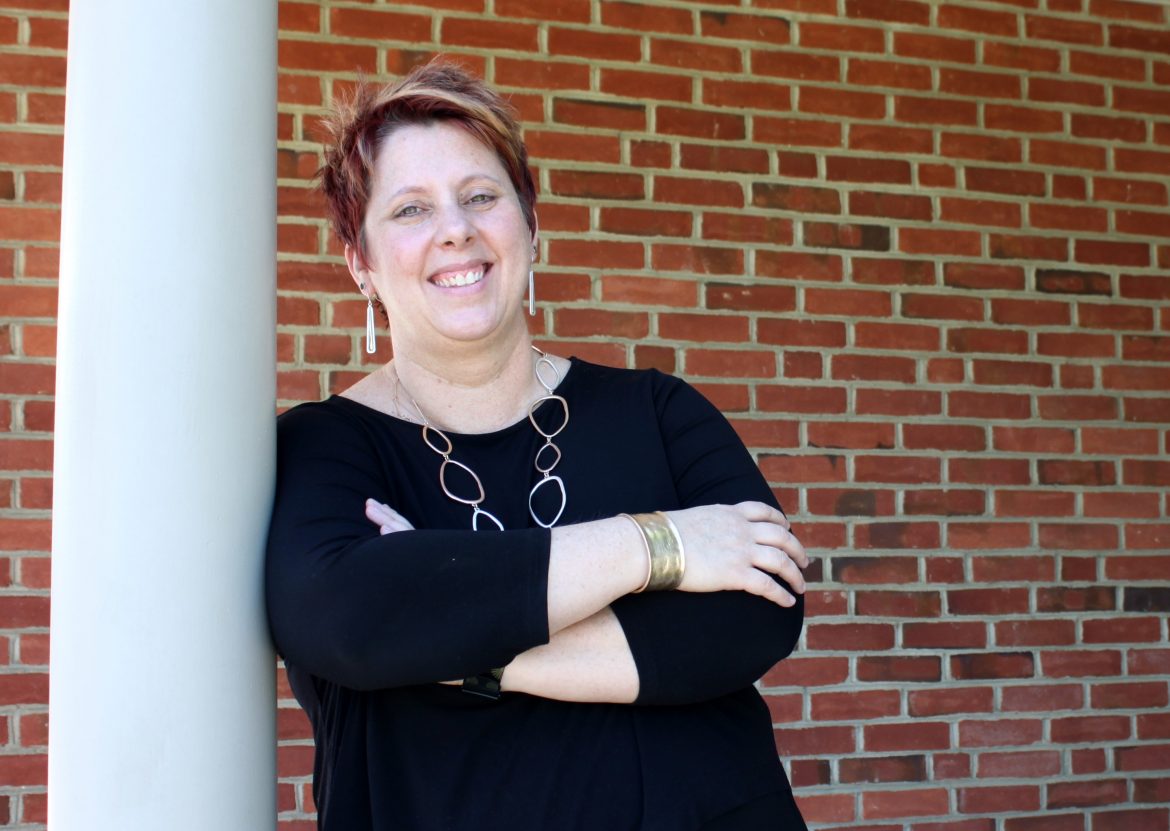 Amy Stapleton, MS, LCPC, NBCC, is Manager of Bereavement Services and Family-Centered Grief Support at Chesapeake Life Center at Hospice of the Chesapeake.

Grief is not pathological, an illness, or problem to be solved. We grieve because we love. And grief can certainly be disorientating and traumatic. Loss impacts everyone differently, but, how a person dies can further complicate grief. The suddenness or unexpected nature of the death, previous experiences of death and trauma, the nature of the relationship, if you were present at a death or possibly injured yourself — all of these factors influence your experience and reaction to death. A sudden loss can impact an entire community, even strangers.

Post-Traumatic Stress Disorder is no longer an uncommon term, but it is often misused, tossed around lightly or a gimmick in Hollywood movies. It is a disorder effecting 7.7 million Americans each year, many of whom struggle in silence.

When a traumatic situation happens, our bodies naturally are designed to engage and react, to defend against danger or avoid it. After an unexpected, scary, or shocking event, nearly everyone will experience a range of reactions. Most people recover naturally with time. People with PTSD, however, continue to feel stressed and fearful even when they are no longer in danger, living in a constant state of arousal and anxiety. 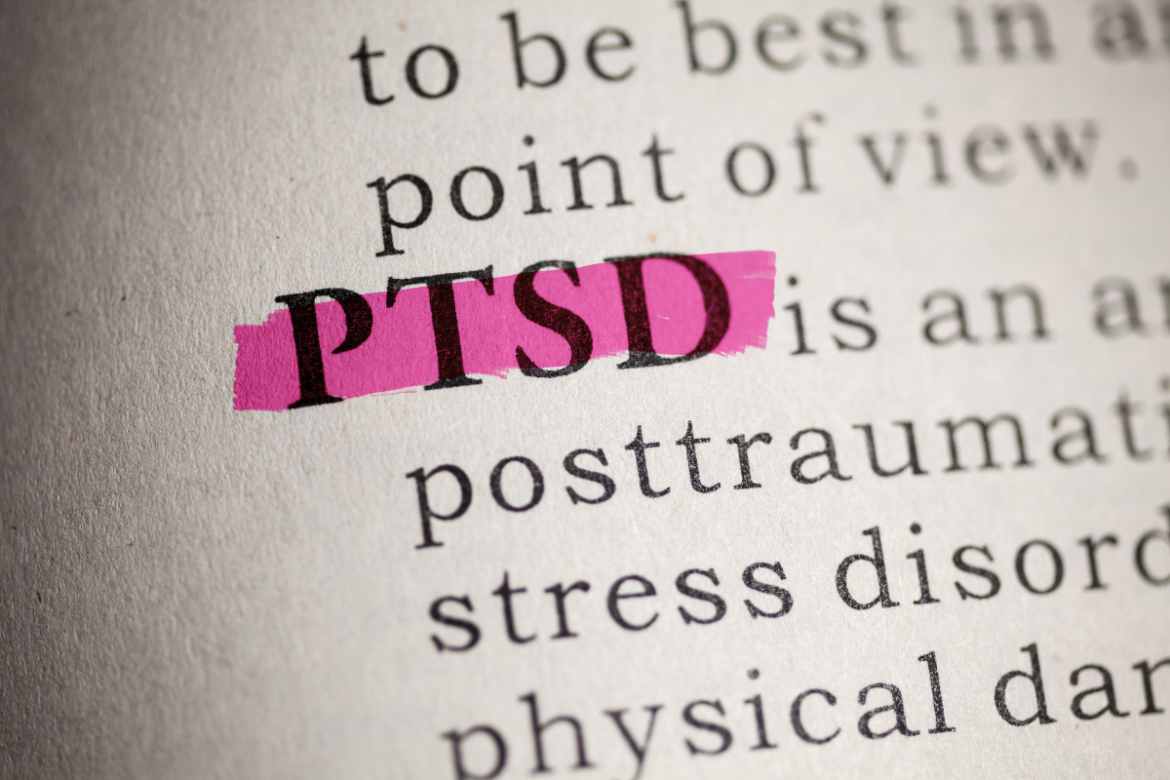 Symptoms of PTSD include re-experiencing or reliving the trauma, avoiding any reminders of the trauma, negative thoughts that worsen after the trauma and sleeplessness. These all create distress and impair functioning for an extended amount of time.

Because terms like traumatic grief, complicated grief and PTSD are sometimes confusing, many people hesitate to seek help or are unsure if they need it. Grief and trauma in high profile incidents, where politicians and media are involved, often lead to more awareness but not necessarily to people accessing services. And what about those whose loss isn’t as public or who dismiss their own grief because it doesn’t seem “bad enough” to get help? Often, I meet these folks in the counseling room months or even a few years later because their trauma hasn’t been acknowledged.

And what about those whose loss isn’t as public or who dismiss their own grief because it doesn’t seem “bad enough” to get help? Often, I meet these folks in the counseling room months or even a few years later because their trauma hasn’t been acknowledged.

Trauma overwhelms our capacity to cope and function, unsettles a sense of safety and challenges our beliefs about the world. When the impact or intensity of trauma does not change over time, addressing it and getting support is necessary before grief can be navigated. Seek licensed professionals who are trained in trauma, including social workers, professional counselors and psychologists who state that they engage in “trauma informed practice.”

When comfort food brings discomfort: Nutrition and hydration in the end stages of life
Inside the box and out into the world: Community Education goes virtual in the age of COVID