CONTACT US
Written by Sandra Dillon, CNE, Director of Communications, Hospice of the Chesapeake 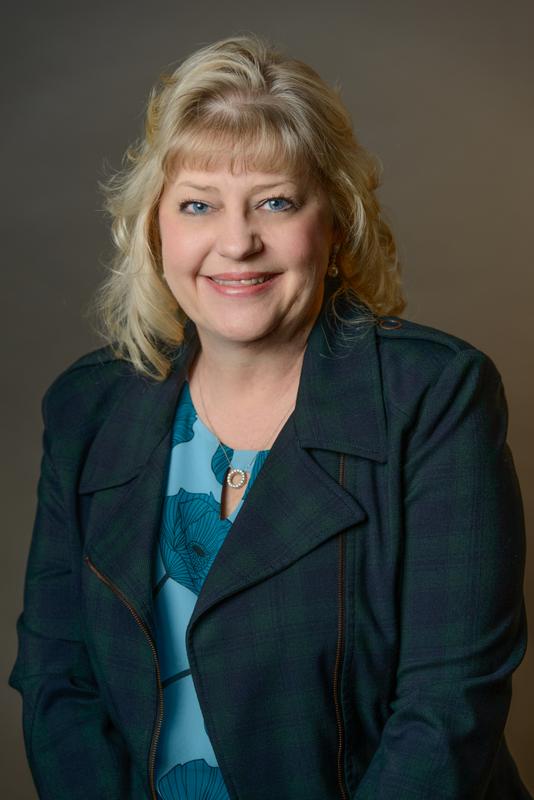 A bad back and the love for a man called David Tasma may well be the reasons behind how contemporary medicine cares for people at their end of life, beginning the modern hospice movement.

In 1944, a chronic back problem forced a young nurse to change her career. She returned to Oxford University to become a lady almoner in 1947, now known as a social worker.

That year, she met and fell in love with Tasma, a patient at Archway Hospital who had only a few weeks to live. Together they imagined a better way to care for people who were dying, a place where they could find comfort and relief from their pain. King’s College archivist Chris Olvey wrote, “It was this experience, where the idea of developing a dedicated home for the dying first germinated and which she discussed with David. He left her £500, and the prophecy, ‘I’ll be a window in your home’.”

Her name was Cicely Saunders, and from that point on everything she did was to promote the dignified and compassionate care of dying patients. She studied to become a doctor, researched pain management, published six articles on caring for the dying in one year and opened St. Christopher’s Hospice in 1967, the home she and David envisioned in his final days.

Most of all, Saunders humanized death. Her writings and research ignored the taboo of talking about dying, recognizing dying is something everyone will do. Her deep connections with patients led to her fervent campaign to make hospice care compassionate, holistic and, most importantly, patient-centered.

In the mid-1960s, Saunders spent time with clinical researchers at American universities, sharing her work while also learning from theirs. As David Clark wrote in Oxford University Press, “..it was the opportunity America afforded for access to a range of disciplines and perspectives that was so important to Saunders as she, in her own words, picked up ideas like a sponge.” Her work influenced the hospice movement in the United States, and certainly Florence Wald. At the time, Wald was Associate Professor and Dean of the Mental Health and Psychiatric Nursing Program at Yale when she heard Saunders lecture on palliative care. Wald focused her work to train nurses to take a more holistic approach to caring for patients and their families. She opened The Connecticut Hospice, the nation’s first, in 1974. 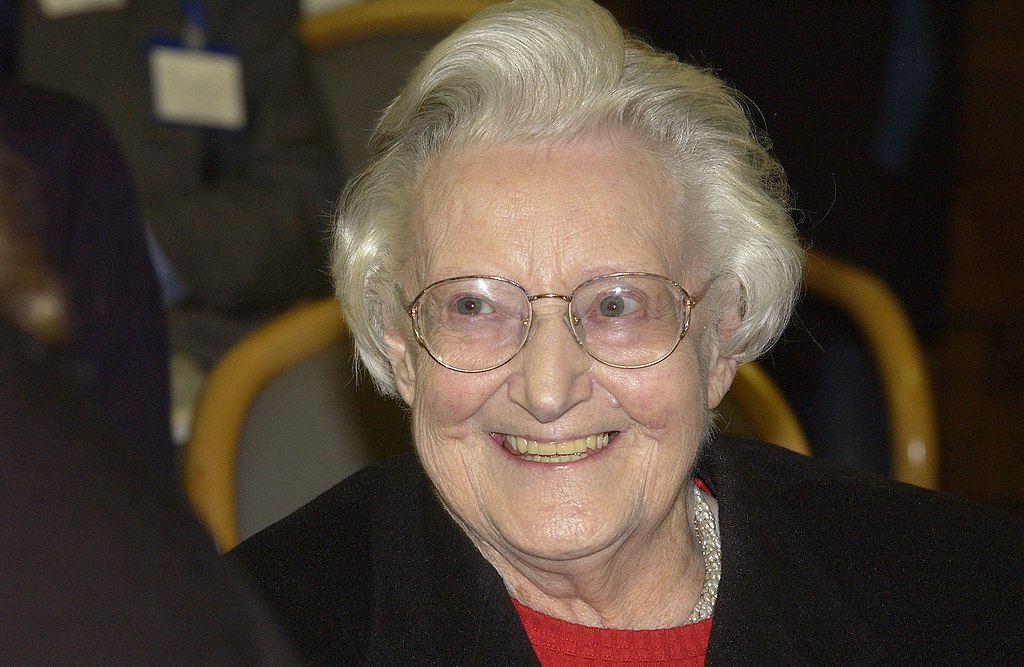 Dame Cicely Saunders on Dec. 12, 2002, at the Witness Seminar “Innovation in Pain Management” held by the History of Twentieth Century Medicine Group. Photo by History of Modern Biomedicine Research Group.

Saunders was knighted in 1979 for her tireless dedication and continued to work, even as she lived with breast cancer. In 2005, she died at age 87 at St. Christopher’s, the very place she worked so hard to realize. Indeed, that storied window is there, dedicated to David Tasma.

The story of Dame Cicely Saunders is important to tell when talking about end-of-life care. Not so much because she is the founder of the modern hospice movement, but more so for why she forged each step of that movement. Her frustration at seeing dying patients in agony waiting for their next dose of pain medication led to her research that demonstrated patients must be treated emotionally, spiritually and socially as well as physically for their pain. Seeing patients die alone in an antiseptic hospital environment led her to advocate to end of visitors’ hours and to make patient rooms as homelike as possible.

Most of all, Saunders humanized death. Her writings and research ignored the taboo of talking about dying, recognizing dying is something everyone will do. Her deep connections with patients led to her fervent campaign to make hospice care compassionate, holistic and, most importantly, patient-centered.

We honor Saunders’s passionate work every November when we commemorate National Hospice and Palliative Care Month. She is a window in all that a hospice care team does to make every moment count. Learn more at www.caringinfo.org.

Remote patient monitoring: Because there’s no place like home
Monica’s Story: Finding space to create joy at the end of life