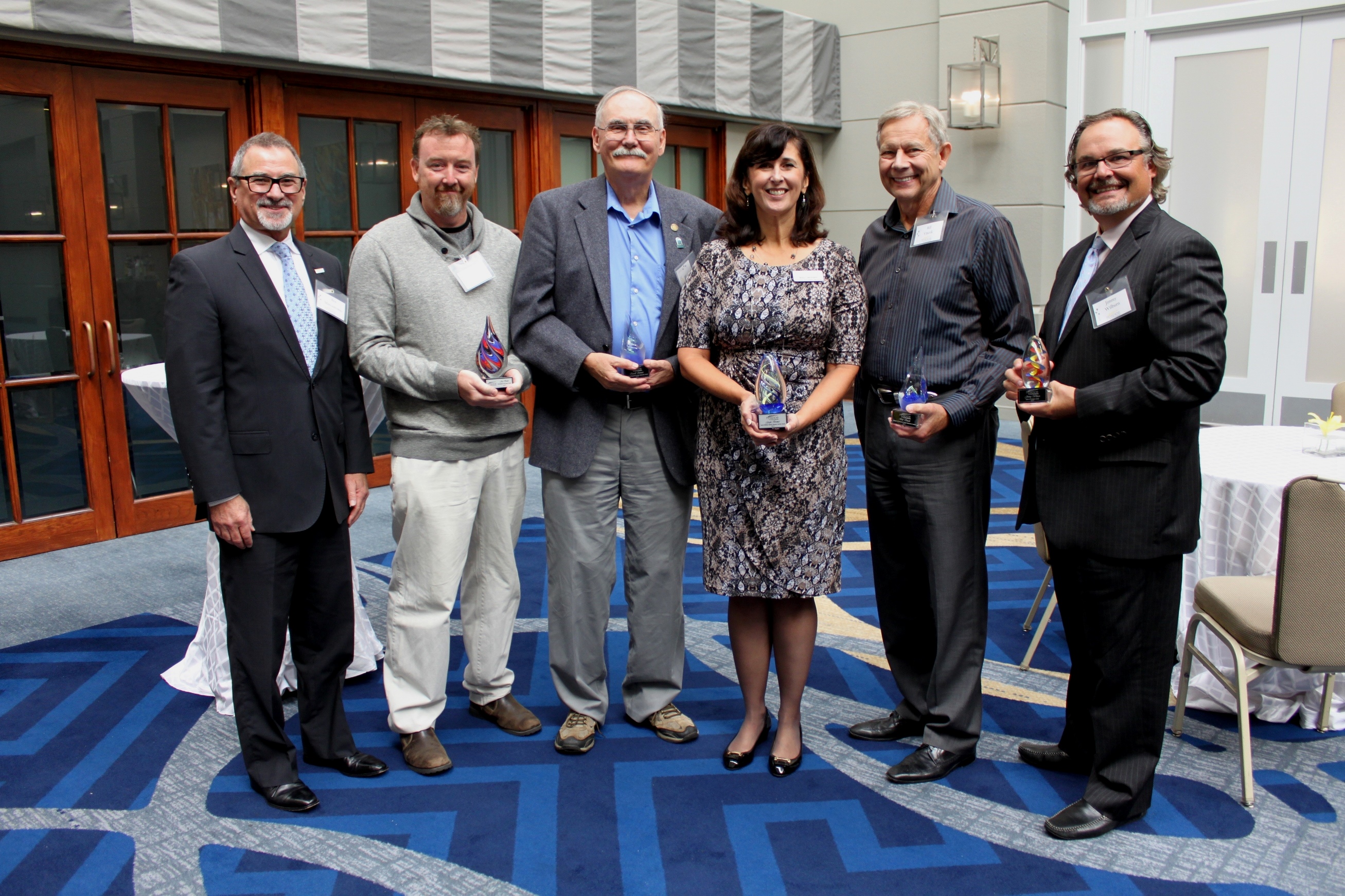 Hospice of the Chesapeake celebrated its volunteer at its  annual Volunteer Appreciation Luncheon held Oct. 15 at the Loews Hotel in Annapolis.

Among the approximately 100 volunteers in attendance was this year’s Spirit of Hospice Award recipient Jimmy Wilburn of Frederick. Wilburn is the chairman of the Board of Directors of the Hospice of the Chesapeake Foundation and serves in several other capacities, including the nonprofit’s Board of Directors and We Honor Veterans Committee. The Spirit of Hospice Award was inaugurated in 2007 to acknowledge the commitment of the organization’s non-patient care volunteers. The assistance they provide in our various departments is vital to carrying out the mission at Hospice of the Chesapeake.

The two recipients of the Joseph P. and Elizabeth Earley Award were Russ Stewart of Annapolis and Bill Vincek of Severna Park. The Earley Award honors exemplary and extraordinary care provided to Hospice of the Chesapeake’s patients by a volunteer.

Gayle Bremer of Severna Park was awarded the David William Malicki Veterans Service Award, which was created in memory of Malicki, a late staff member with Hospice of the Chesapeake who played a critical role in launching the organization’s We Honor Veterans program. The award honors a volunteer for their time and dedication to the Veteran patients in hospice care.

As a nonprofit hospice and palliative care organization, the importance of its volunteer corps cannot be emphasized enough. It was an all-volunteer organization when it accepted its first patient in 1979. Now caring for nearly 500 patients every day in Anne Arundel and Prince George’s counties, volunteers contributed 26,977 hours of that care over the last year.

When someone’s missing from your holiday picture: 6 tips for surviving the season
Volunteers with 4-wheel drive vehicles: We need you!